Comp is a memoir of my time at Holland Park Comprehensive, a flagship state school in London. It got a lot of attention when it was published because newspapers found in my account things that justified their own fixed ideas, both for and against comprehensive education.

Flintoff has not written a history of Holland Park Comprehensive, though he has woven the essential historical facts into his narrative. He has done something far more rewarding and entertaining, turning his rite de passage, from cocky middle-class product of the polite Fox Junior School to case-hardened young offender, into a very funny memoir… Comp is a marvellous account of growing up rough in West London

Holland Park was one of the first comprehensive schools, designed to educate together people previously separated into grammar schools and secondary moderns. It opened in Notting Hill in the late 1950s. 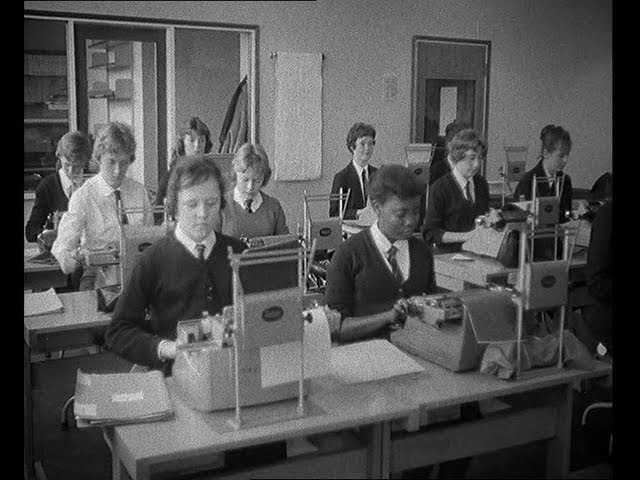 The Eton of comprehensives

Makes The Lord of The Flies look like a soft-soap cover-up.

‘On the whole I thought it was very good, very well written & extremely funny throughout, although having said that I also found it untrue & very exaggerated in places…’

‘I’m sorry to go on but I thought I would point out some facts. Anyway like I said I thoroughly enjoyed it (except for the things I mentioned). It made me laugh for hours & brought back some really good & bad memories (mainly good). I also enjoyed all the history you wrote on Holland Park which I never knew.’

‘I’ve just re-discovered this book on Amazon. I lost my copy years ago. In pre-twitter pre-blog era, John-Paul Flintoff, a former student at Holland Park, decided to write about his experiences. Before publishing, he visited the school in ’97 to talk to teachers at the time. One of them was me.

He got a bit of flack for it – it’s not exactly a documentary. It’s based around his own recollections of life at the school in the 1980s but it makes it sound like a zoo – which it wasn’t. Crazy things happened – but it wasn’t the wall-to-wall chaos described here.

Comp is still fun to read – especially if you worked there.’ – Tom Sherrington

Way more reviews than you will read, surely

An entertaining and thoughtful memoir… Flintoff’s book manages to be funny while making a serious point… He conveys the blatant hostility of the less privileged, the chaos of adolescent lust, and the comedy of classroom anarchy, while acknowledging the treacherous cruelty of which teenagers are capable. There may be a lesson here, but Flintoff is the gentlest of moralists.

A light-footed comic autobiography… in an understated way, it also has much to say about how we teach children

It has faint echoes of the tender bravado of Salinger’s Catcher in the Rye and gives a nod to the wicked young Amis of The Rachel Papers. But mostly Flintoff writes as his own likeable, transparent self

A fun and honest book.

Very readable, in an Adrian Mole-possessed-by-Satan kind of way.

High quality anecdotage and characterisation… Should strike a chord with anybody who’s ever been to school or, indeed, Borstal.

May not bring much comfort to supporters of the comprehensive system, but it is a fascinating read.

Often hilarious… the timing of a natural.

I hope John-Paul Flintoff is a fast runner. He’ll need to be if his old classmates at Holland Park Comprehensive ever find him. Flintoff has written an hilariously merciless memoir.

It all rings too horribly, comically true.

Comp is a compendium of teenage delinquency… the great strength of the book – which is often funny in the blackest way imaginable – is its non-judgmental frankness.

Hilarious, hair-raising narrative… manages to be both supremely entertaining and an invaluable social document. The closing “register” of what happened to Flintoff’s old school friends is priceless.