Be Yourself in Any Language

Be Yourself In Any Language

Being better at languages isn’t only good for holidays. Confidence and making an effort in a foreign language is also good for business – as this quote from former German chancellor Willi Brandt makes clear.

Not just about foreign languages

Be Yourself In Any Language is a workshop designed to help absolutely everybody to be better at communication.

Many people have told us that it helps them to communicate more effectively in their own language, both in private conversation and when called on to speak in public.

“I am a bit conscious of my accent” 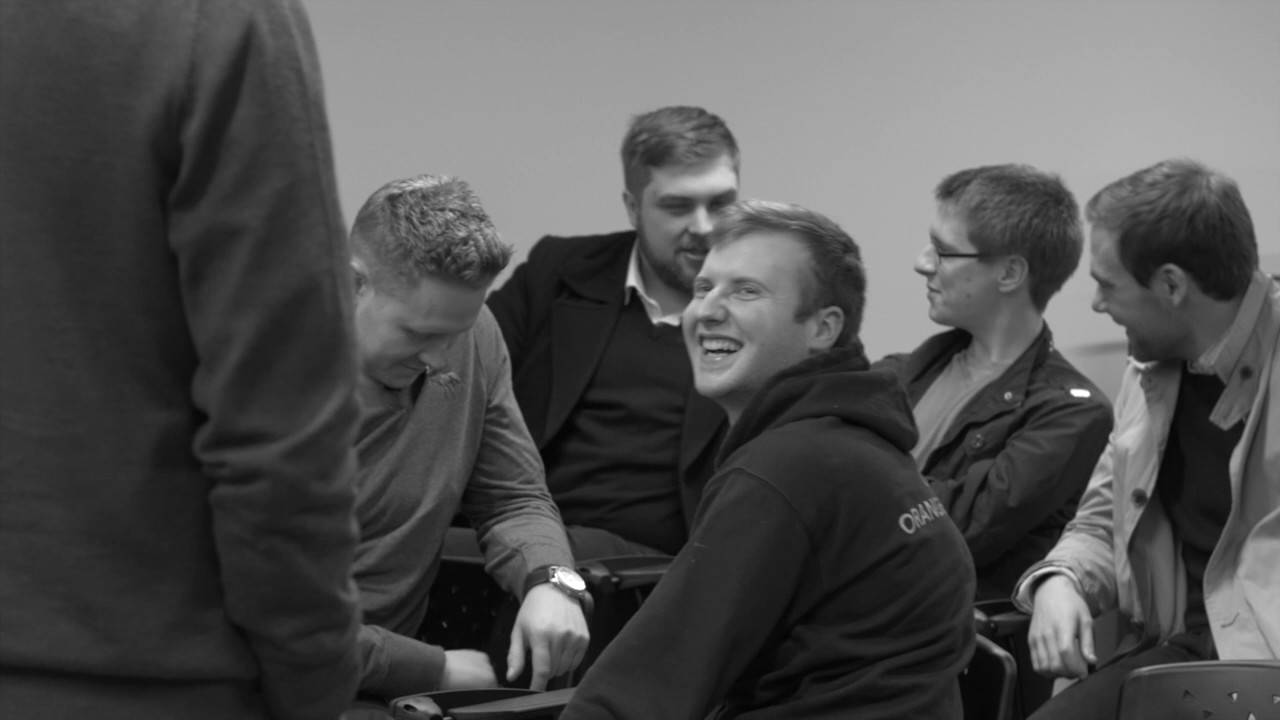 When you’re working in a different language, it changes the dynamic.

On getting words wrong

What is it, exactly, that makes us less confident in foreign languages? I know, I know, that seems like a silly question – but only because most of us have been hardened, by years of language learning at school, to think that getting something tiny like…

Between us, the founders of Be Yourself In Any Language speak several languages. (Barbara, a professor at The Sorbonne, also uses British Sign Language).

But we always like to push ourselves, and enjoy working with people whose language we don’t speak at all.

What languages do we work with?

The impact of the session

I was baffled and amazed by what you highlighted for me. As someone interested in non-verbal communication, who has practised walking proudly into a room, I didn’t realise how excruciatingly ‘low confidence’ I was when I talk about my work