Sophie Howarth, founder of the Department Store for The Mind, asked me to design a plate, a tea towel and a pair of mugs.
.
The idea was to create something that used ideas drawn from coaching, and my book How To Change The World.
.
This page shows how I went about it.

As a child, growing up, I loved to stare at our Willow Pattern plates, and I’d used it recently to inspire a handful of things that amused me:

More recently, I’ve lived for years with Spode’s Italian design. But I wanted to find inspiration from a wider range than these.

To get my brain working, I doodled the familiar Willow Pattern doves, then a plate and a mug, adding watercolour.

For now, I’m going to focus on the mugs.

My first “design” featured words that explicitly “coached” the user.

I typed words to run around the outside of a mug, so that the user would have to turn it. I used my old manual typewriter, to give the words a bit of character, and adjusted the colour to blue:

Typewritten or not, a load of words around the outside didn’t seem utterly thrilling.

What if I could somehow “dramatise” the same ideas by showing people having conversations with each other?

That way, a pair of mugs might become an invitation to users to talk at a deeper level than usual.

I started again, with an idea to wrap the outside of the mug with three circular spaces for some kind of spoken interaction:

Then I had some kind of brainwave (thank you, whoever dispenses such things!).

I decided to put words inside the mug, so that they would be revealed only gradually, as the tea or coffee (or whatever) was consumed.

Instead of the very “coachy” questions and encouragement shown above, I came up with an assortment of individual words as prompts – emotions, mostly.

I was quite pleased with this.

Next, I set out to create slightly more detailed images to go in the six circular cameo spaces (three on each mug).

Looking online, I found a variety of physical locations where a shared cup of tea might take place. Here are two, showing a double-bed and a business conference:

Using a fairly rudimentary drawing app on my iPhone, I drew over those photos, moving towards something “my own”:

I adjusted the colour to make them blue and white, and put them together:

Side Note: The concept of tea break = conversational opportunity clearly got into my bones, because much later, during the 2020 Covid pandemic in which so much conversation took place on Zoom, I remixed the image, thus.

I’d love to tell you that I went on to design the whole lot, but I didn’t have much track record as an illustrator at the time.

I was slightly disappointed that Sophie asked somebody else, Rachel Sale, to make my rough design look beautiful.

But on balance, I am glad. Rachel’s art is beautiful, and I learned a lot about the process by collaborating.

In case you can’t read it (I don’t have a larger resolution image), the speech in that drawing says:

JPF: “Um, can we design it so that it’s not too obvious? We want people to stay curious, and use it again and again.”

Rachel: “Yeah nice! Let me just write that down.”

Working with another young collaborator I had met through Sophie I made a film about what came after the process you’ve read about here. 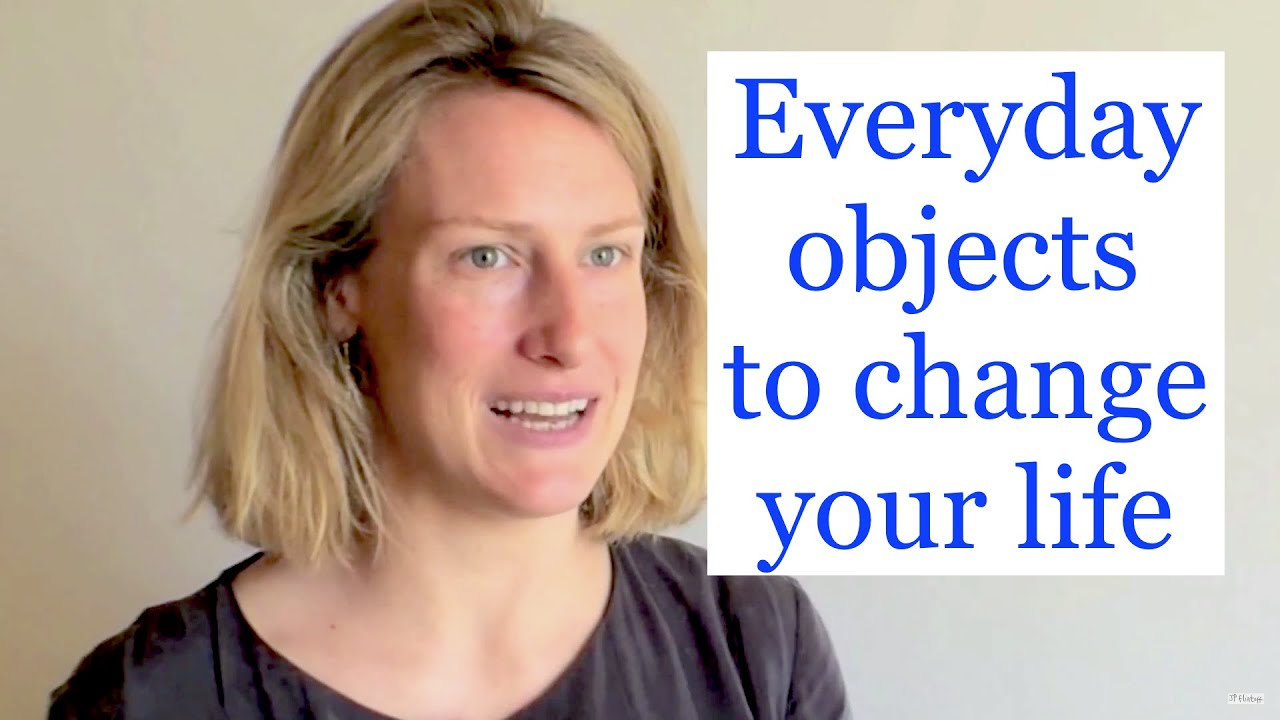 
I’m so sorry that I’ve lost the note of the young man who filmed much of this.

I’m sorrier still that I left him off the credits at the end.

If I find his name, I’ll come back and add it here. In the meantime, here’s his face, and some shots he took at the factory in Stoke-on-Trent, of the mugs coming out of the kiln, going into boxes, and actually being used:

“What Does Yours Say?”

A few months later, the Department Store for The Mind established a pop-up shop in the tube station at Old Street, London.

I went along to film people’s reactions to the mugs. 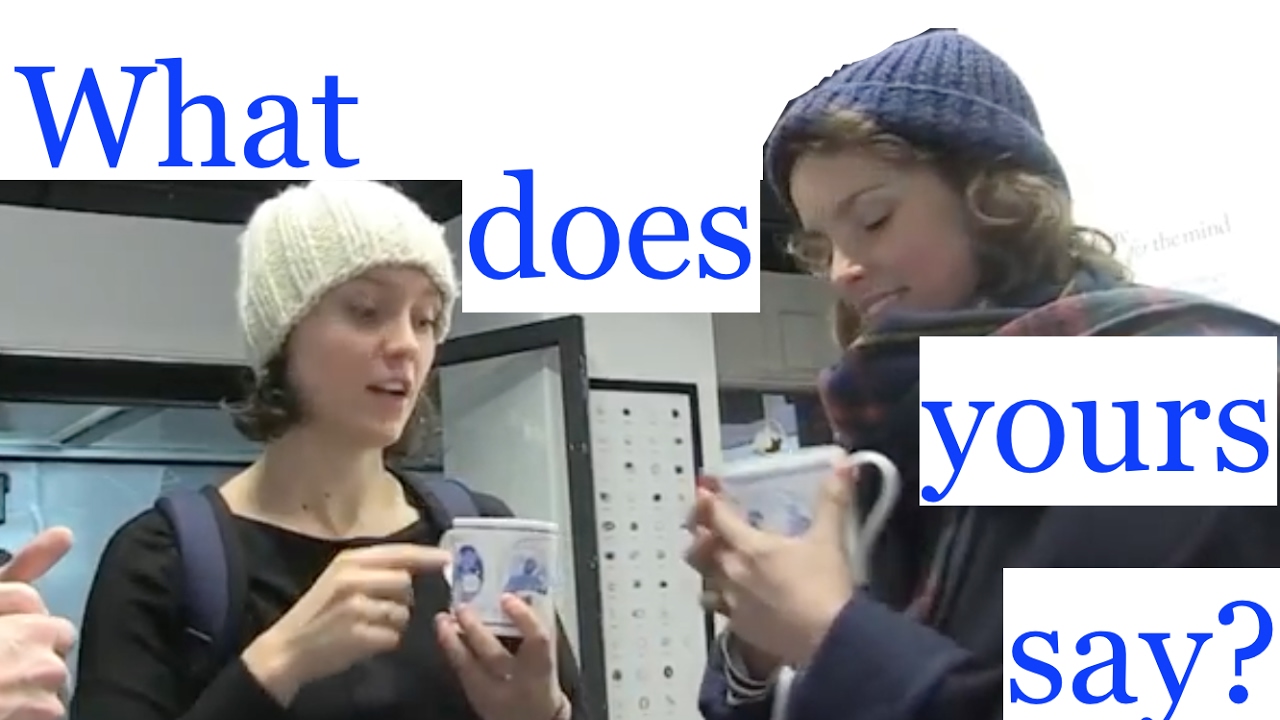 In A Modest Book About How To Make An Adequate Speech, I wrote about going into psychiatric hospital in 2018, and needing to get special permission from my psychiatrist to leave the hospital and deliver a talk to the Annual General Meeting of a company.

Toward the end of the book, I write about going on stage to deliver that talk – only to hear a voice booming through the speakers requesting that I be cancelled, or put off for another day.

I won’t spoil the book by telling you what happened. But what I don’t mention in the book is that I had come to talk about… well, talk.

I’d come to explain how, working in partnership with that company, I had designed yet another conversation mug. This one:

On balance, I’m not sure if it’s ironic or perfectly appropriate that a man (me) who had bottled things up for too long should be engaged to give a speech about the value of conversation.

Or that, immediately after stepping on stage, he’s told he should go away again.